Has anyone ever gone to yoga class and felt as if you didn’t fit in? Or maybe you were not as fit as the rest of the class and felt uncomfortable? If you said yes to one of those questions then maybe you should try Trap Yoga.

This past weekend I went to my first Trap Yoga class and it was an interesting experience. I can’t say that I loved it, but I didn’t totally hate it either, it’s just different. First difference I noticed as I walked into the studio: most of the women were of all sizes and curvy and the majority African American. Second: The room was darkened and there were lights like if we were at a club ready to dance the night away. Finally: There was a DJ that played loud booty-poppin music and lots of twerking. Yes, twerking in a yoga class. You still do the regular yoga moves but with a twist. Picture you doing a downward dog pose and then adding twerking to that while the DJ is blasting music. It was fun, especially if you go with friends and I will say that you don’t feel singled out for not being the most fit or if you are not doing the poses right. Only thing that I would probably change is that the instructor talked so much that half of the time we did not know what she was saying. When we did, she sounded more as if she was giving an inspirational speech to the class on “how you should let go of all the negativity,  and for all the guys that did you wrong, for all the people that walked all over you” that kind of speech. I think if the inspirational pep talk would have not been part of the class, I would have liked it more because the music was on point. 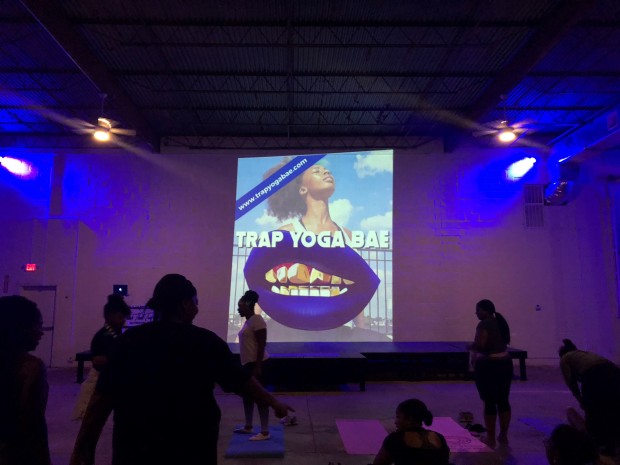 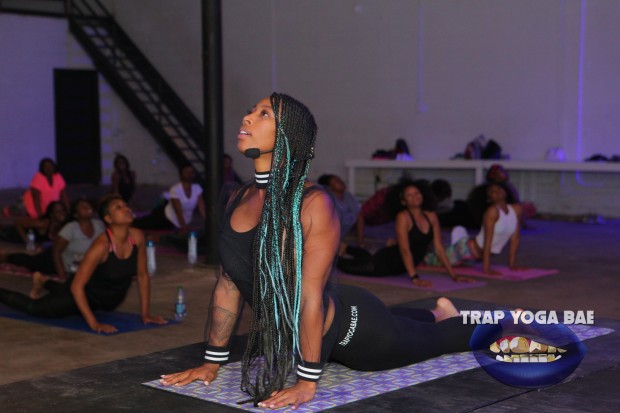 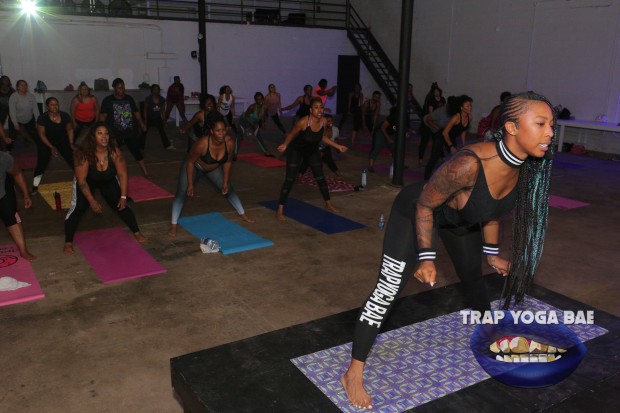 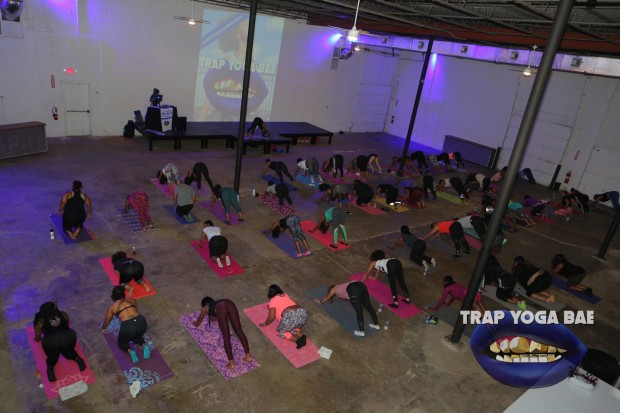 Overall, it was fun and an interesting experience. Maybe I’ll try hot yoga next.